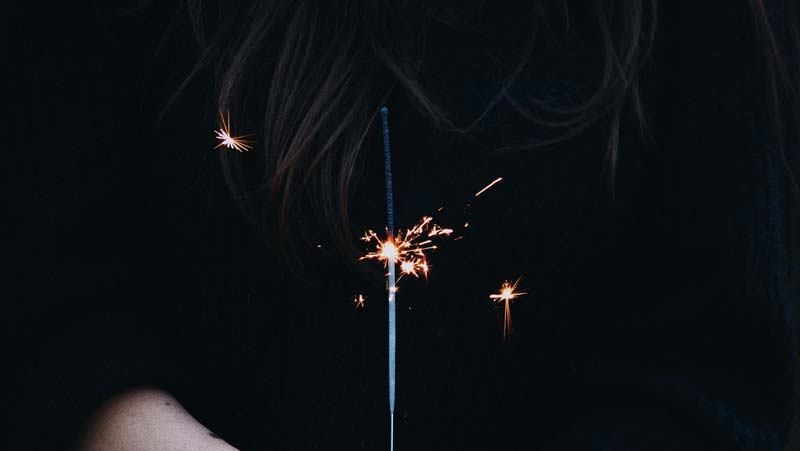 Those "bombshells" turned out to be just sparklers.

The British ambassador to Washington, D.C., apparently told his superiors in London that President Donald Trump is "insecure" and "incompetent" and the Trump administration is "dysfunctional," according to secret cables leaked to the British media, which is calling them "bombshells."

To our British friends: Keep calm and carry on. This is obvious analysis so widespread in Washington as to be downright banal. Your ambassador was just doing his job.

Of course, it's embarrassing that snippets of Sir Kim Darroch's private diplomatic communications were splashed across the pages of the Daily Mail, which stated that the "bombshell comments risk angering the notoriously thin-skinned U.S. President." Trump didn't exactly seem angered when asked about them Sunday. True to pattern, he attacked the alleged adversary without bothering himself much with the details of the alleged slights against him.

"The ambassador has not served the U.K. well," he told reporters in New Jersey. "We're not big fans of that man."

That's not news, either. Trump has said publicly many times that he would prefer his friend Nigel Farage as Britain's ambassador to the United States. Farage denied that his own career prospects had anything to do with his calls for Darroch to be sacked. Farage called Darroch a "globalist" and "completely anti-Trump."

It's clear from the leaks that Darroch disagrees with some of Trump's policies and has little regard for the Trump administration's handling of government and foreign policy. But it's also clear that he is trying to give his U.K. superiors practical advice for navigating what everyone knows is a dysfunctional and chaotic administration.

Darroch had some harsh opinions about Trump, but he didn't state them publicly. And upon closer examination, they largely mirror the analysis that most diplomats, lawmakers and observers in Washington privately give these days. Let's examine the "bombshells" the Daily Mail attributes to "Sir Kim" following what it calls an "unprecedented leak."

In one reported cable, Darroch writes to London about the trajectory of the Trump administration. "We don't really believe this Administration is going to become substantially more normal; less dysfunctional; less unpredictable; less faction riven; less diplomatically clumsy and inept," he wrote.

That's conventional wisdom in Washington. This is objectively the least normal, most unpredictable and most dysfunctional administration Washington has seen in decades. No bombshell there.

Darroch wrote that Trump might nevertheless win reelection and despite being "mired in scandals" Trump could "emerge from the flames, battered but intact, like [Arnold] Schwarzenegger in the final scenes of The Terminator." Again, this is boilerplate analysis anyone could see on cable news. "Do not write him off," Darroch advises. Seems like sound advice.

Trump had a great visit to London and was "dazzled" by his VIP treatment, but that doesn't mean he won't turn on the U.S.-U.K. alliance at the next opportunity, Darroch wrote. He advised British officials on how to deal with Trump personally, saying "you need to make your points simple, even blunt." That's literally what every official who talks directly to Trump says. The president has a short attention span.

In what the Daily Mail calls "the most incendiary paper" of the bunch - a letter to the U.K. national security adviser, Sir Mark Sedwill, that was sent on June 22, 2017 - Darroch described "vicious infighting and chaos" and even metaphoric "knife fights" inside the Trump administration. Fact check: True.

After Trump claimed he overruled his entire national security team to cancel a planned strike on Iran last month, Darroch told his superiors he didn't believe Trump's claim that he changed course to avoid killing 150 Iranians. "It's more likely that he was never fully on board and that he was worried about how this apparent reversal of his 2016 campaign promises would look come 2020." Fair.

There's a lot more, but you get the point. The leaked cables show a foreign diplomat who clearly does not agree with many of the Trump administration's policies and does not have a high regard for Trump's management and personal skills, but is trying to navigate them honestly and help his government succeed in dealing with an unprecedented and difficult situation.

He recommends that the British government get "creative" in trying to influence Trump by cultivating the outside friends whom Trump listens to. He recommends that Prime Minister Theresa May call Trump more often to develop a personal rapport. He advised that British diplomats should flatter Trump, play to his ego and try to give him wins that he can brag about. This is what every competent ambassador in Washington is telling his or her leadership these days.

Some of Darroch's analysis was harsh: "For a man who has risen to the highest office on the planet, President Trump radiates insecurity," he wrote. Again, this was meant to be a private assessment. Factually, it's hard to disagree with.

Overall, the leaked cables show a skilled diplomat reporting back on a complicated and chaotic administration in an undiplomatic way. But Darroch seems to get the Trump administration pretty well. His advice to his superiors is sound.

Why his cables were leaked and what his enemies in London are up to is for the Brits to worry about and deal with.