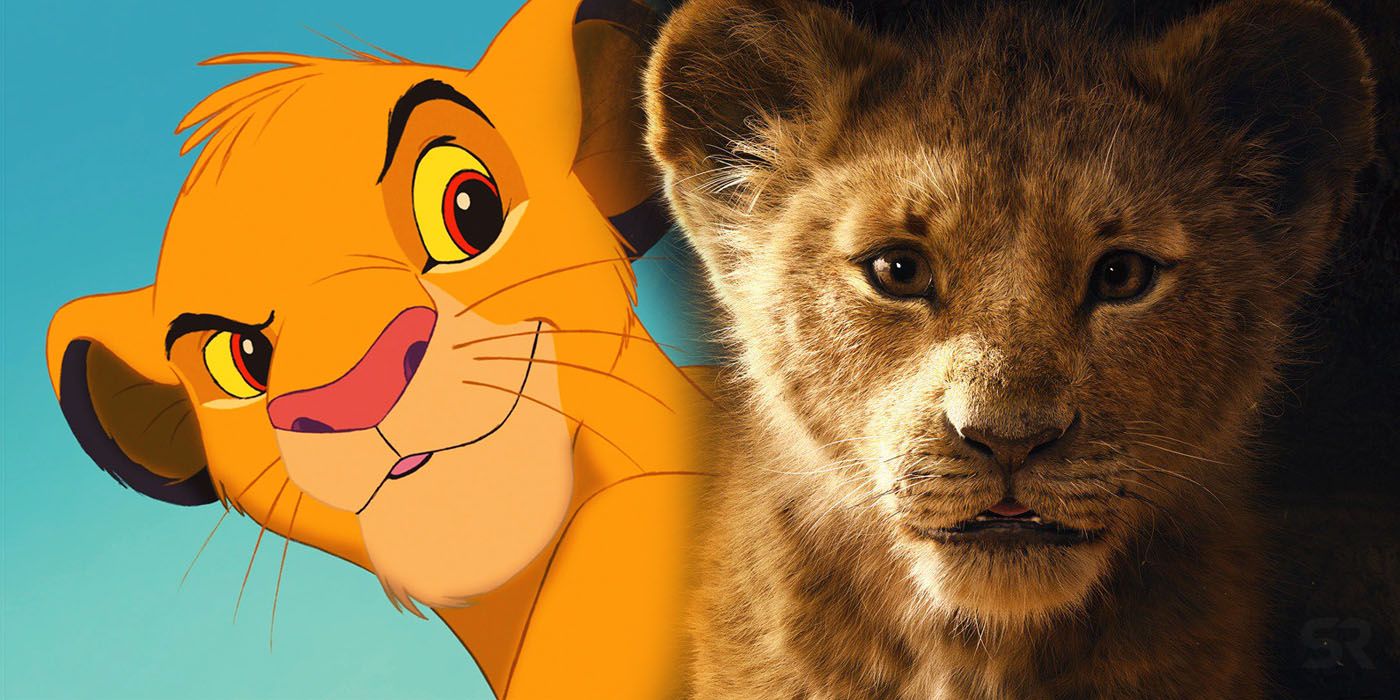 There are no civilians in 21st century warfare because the hottest battlefield is the public mind. The front runs between your ears, between your neighbor's, between mine. The enemy's objective (and the enemies are numerous) is to capture our thoughts and convictions.

Belief is an immensely potent prize. A leader who is believed can reach the moon - or massacre millions. Without belief - and its distillate, trust - leaders are lost and nations are weakened.

That's the nagging thought I couldn't shake the other day as I watched the remade version of Disney's animated classic "The Lion King." Despite qualms of some movie critics, audiences are packing theaters to enjoy this remarkable display of technological wonderment.

I can't begin to understand - much less explain - how it was made. Through a combination of high-definition nature photography, digital manipulation, artificial intelligence and virtual reality, human artists produced a hyper-realistic world in which seemingly live animals sing and dance their way through a sort of "Hamlet"-on-the-savanna.

But even as I delighted in their achievement, I was dismayed by their prowess. If a warthog and a meerkat can become Abbott and Costello, how much more easily can a presidential candidate's image be made to utter an outrageous statement on election eve - or a president's virtual self be manipulated to threaten a nuclear strike?

Thus, a children's movie points us to the fact that "deep fake" warfare is not tomorrow's problem. Like the ability to transplant BeyoncĂ© into the body of lioness, the capacity to falsify reality for hostile purposes is here and now.


Writing last year for the Council on Foreign Relations, Robert Chesney of the University of Texas and Danielle Citron of the University of Maryland sketched this "profoundly serious problem." Imagine, they suggested, the effect on the Western alliance of a faked audio recording of President Donald Trump promising Russian President Vladimir Putin he would not protect NATO members against a Russian incursion. Or the impact in the Middle East of a faked video of an Israeli soldier killing a Palestinian child.

A faked video of an unjustified police shooting could spark unrest across the country. A faked sex tape could tip control of the closely divided Senate. A faked "secret" recording of central bankers predicting a recession could spark a stock market crash.

The possibilities are as limitless as the human capacity for conflict - as we've seen in the past, when the Nazis and others in Europe used the faked "Protocols of the Elders of Zion" to justify the persecution and murder of the continent's Jews. Digital tools will be exploited for evil. Count on it.

What's worse is the rate at which the tools are improving. The speed and storage capacity of computers continues to advance even as the price of that speed and capacity continues to fall. Machine learning further accelerates the advance. What Disney can do today, nefarious hackers will likely be doing in the coming years, and laptop terrorists won't be far behind.

The United States is already under cyberattack from enemies and rivals. Iran, North Korea and China have been implicated in hostile hacks, but the most is known publicly about Russian assaults.

In 2014, Russian hackers used stock video footage and social media to spread panic over a fake chemical fire in Louisiana. The following year, the same agency faked an outbreakof food poisoning at Thanksgiving in New York and exacerbated racial tensions at the University of Missouri. These operations appear to have been warm-ups for the Russian project to stoke division and suspicion in the U.S. electorate during the 2016 campaign.

Attacks such as these will become vastly more potent when images of celebrities, elected leaders - even your friends and family - can be seamlessly added to fake scenarios. In fact, given revelations that a Russian company has been collecting millions of images of everyday Americans, you might wake up one day to find yourself co-starring in a deep fake attack.

Congress might be awakening to aspects of the threat. For example, Sen. Roy Blunt, R-Mo., and Sen. Brian Schatz, D-Hawaii, have co-sponsored a bill that would rein in the collection and commercialization of facial images. But I worry that, as a country, we're too slow to armor ourselves against manipulation - and too quick to believe anything that confirms our biases or stokes our resentments.

Deep fakes are designed to sap our belief in our institutions and in one another, ultimately bleeding the morale that secures the nation.

Technology alone will not protect us from the deceptions of other technology. Each individual must become a more skeptical consumer of information and a more vigorous defender of truth. The trust we must nurture in one another is built one person at a time. But if we build and nurture that trust, we will win this new fight.

As the novelist Chris Cleave put it: "What was war, after all, but morale in helmets and jeeps? And what was morale if not one hundred million little conversations?"