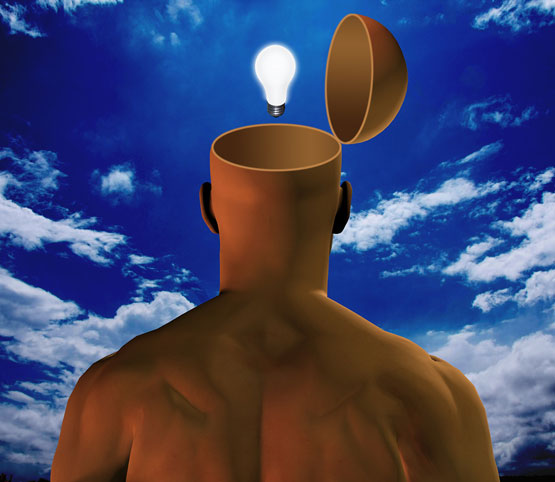 Every day things seem worse than the day before. But there is a solution, if we have the courage to take it.

Five policemen cut down in the line of duty. Two more civilians cut down by errant policemen. A mistrustful population further convinced that there is no one deserving of their trust.

It’s more than a shame. It’s shameful. We need to point fingers, even as we recognize that finger-pointing lies at the heart of our problems.

Maybe there is a way to turn around the blame-game, to turn partisanship into hope of something positive. The only way to begin, however, is to acknowledge how we got here and to ask uncomfortable question of the people responsible… ourselves included.

Is this the reason you ran for office, congressmen and senators of both parties? You’ve taken the most extraordinary political system in world history and reduced to a forum for waffling, name-calling, opportunism, and personal profit, allowing government to grow bloated as it stagnates, with little to show except a monstrous national debt that threatens to drag us down into oblivion.

Is this your interpretation of “justice is blind,” justices of the Supreme Court? By allowing your personal biases to color your interpretation of the law and your prejudices to hijack the application of jurisprudence, you’ve short-circuited the Framers’ system of checks and balances and convinced the public that the highest court in the land is just another arena for ideological warfare.

Is this the hope and change you promised us, President Obama? Your legacy is a nation more bitterly divided than ever, slipping into anarchy after you’ve torn down our institutions, dismembered our values, and deceived us in order to impose upon us a utopian vision that is already crumbling before our eyes.

Is this the anticipated influence of your art, rappers and movie producers? For decades you’ve steadily chipped away at traditional standards of decency, personal responsibility, and social mores. Now that you’ve made the unthinkable commonplace and woven nihilism and misogyny into the fabric of our culture, are you proud of what you’ve wrought?

Is this the way you help usher in the dream of a day when every man will be judged by the content of his character, Al Sharpton and you fellow race-baiters? You transformed a teenage miscreant from a small time hood into a martyred hero, destroying an entire community and fanning the flames of racial hatred across the country. You’ve successfully established a culture of victimhood and entitlement that cripples the very people you claim to represent. What have you planned for your next act?

Is this your commitment to truth and an informed public, ladies and gentlemen of the media? Your newspapers have cherry-picked the stories you cover, your analysis has skewed the facts you have reported, your editorials and talk-radio tirades have polarized your audiences, driving the electorate to the most extreme fringes of political dogma and leaving us to choose between the two worst candidates in the history of presidential elections.

And what of you, citizens of this once-great country? Have you grown so complacent, with your flat-screen TVs and your iPhones, with your online entertainment and superstores, with the gladiatorial spectacle of professional sports and the glitter of cable television, that the Collapse of America has become just another reality show? Will you never realize that the lesser of two evils is still evil?

Yes, our finger-pointing at the other guys is fully justified. But remember the old cliché, that when you are pointing your finger at someone else, three fingers are pointing back at you.

In the very first verse of the first chapter of the Book of Psalms, King David declares: Fortunate is the one who does not go in the counsel of the wicked, who does not stand in the path of the crooked, and who does not sit in the company of cynics. If we ally ourselves with unscrupulous or misguided people, we have no one but ourselves to blame when our moral compass begins to point in all directions.

And therein lies our only hope of redemption. Instead of blaming the other side, let’s put our own houses in order.

It has been done, on rare occasions. Alexander Hamilton scuttled the reelection of his political ally John Adams, whom he deemed unfit for office. Joseph Lieberman took to the senate floor to censure his party leader and president, Bill Clinton. And many principled Republicans have rejected outright Donald Trump as standard-bearer of their own party, no matter how detestable the alternative may be.

“But the other side is even more corrupt!” So goes the party line on both sides. Perhaps so. But we can’t change them. We can only change ourselves. And that will only happen when we begin to hold the leaders on our own side of the aisle accountable for their incompetence and corruption. We may lose an election or two in the short-term, but we might win back our country before it’s too late.

And if we don’t, then shame on us all.

Rabbi Yonason Goldson, a talmudic scholar and former hitchhiker, circumnavigator, and newspaper columnist, lives with his wife in St. Louis, Missouri, where he teaches, writes, and lectures. His new book Proverbial Beauty: Secrets for Success and Happiness from the Wisdom of the Ages is available on Amazon.