Stop setting victims of discrimination against each other 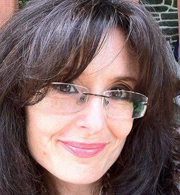 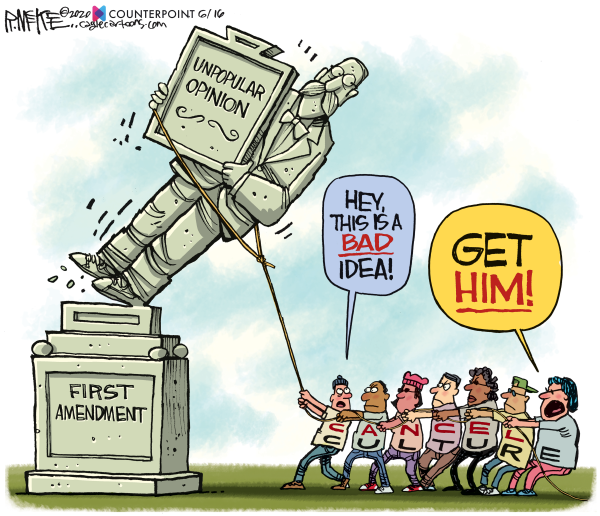 On Twitter the other day someone did what a lot of people have been doing lately: Comparing levels of oppression. In this case, it was all about the Philadelphia Inquirer's decision not to use the term "Washington Redskins" in future columns about the "Team Formerly Known as the Washington Redskins."

The problem is that when you start going down that rabbit hole of who has suffered more, you ignore the nuance of history. In fact, you engage in a whitewashing (excuse the unavoidable pun) of the horrors that have occurred both in this country, and elsewhere.

I am particularly sensitive to this phenomenon, since I've spent the last 25 years representing immigrants, and the last 15 of them focused primarily on refugees and asylum seekers. While it would be foolish to pretend that all victims are similarly situated, it is equally foolish to start pitting people against one another for the "victimization sweepstakes."

That, I think, is what lies at the heart of the angry reaction to anyone who uses the phrase "All Lives Matter." I have seen people lose friends, and their jobs, for suggesting that all life is equally precious, because there is this idea that by making such a statement, the speaker is demeaning and diminishing the worth of Black lives. That might be the case with someone who is deliberately ignoring the pain inflicted on Black Americans over the past two and a half centuries in the United States, but I would suggest that this represents a very small portion of people of good faith, who legitimately chafe and push back against the idea that some lives matter more than others.

Still, in this climate, saying "All Lives Matter” is anathema to the liberally engaged, the socially woke, the signalers of a special sort of justice, and so many people have just given up and taken themselves out of the conversation. And that is very sad, and very troubling.

Lately, my columns have been about the Orwellian nature of silencing dissent, erasing history and smoothing out the rougher edges of opinions that clash with our own.

Here in the Philadelphia area, many people think my concern with Orwell, and with the reconfiguration of our national narratives, is overblown. Readers tell me that my support of allegedly brutal Italians like Columbus and Frank Rizzo is misguided, and that erasing statues and painting over murals is exactly what we need to do. History must be made more palatable for the weak-stomached, apparently.

And a large part of this desire to cancel and cover over manifests itself in what I mentioned before, this idea that – to paraphrase Orwell – "All victims are equal, but some victims are more equal than others."

And that is a problem. Yes, being denied a job, being called all sorts of crude and cruel names, having your churches burned to the ground, being denied food and clothing and being ostracized because you speak differently, is not quite as bad as having your entire culture wiped out and being forced ever westward, until your way of life is extinguished. We can agree that genocide is worse than a lesser form of persecution.

And we can also agree that being hunted down in Africa, ripped from your home and loved ones and brought here in chains is worse than when you get here willingly from an Italian mezzogiorno that was racked and reeling in poverty and the violence of Mafiosi, being treated as less than human, "non-white," anarchists to be murdered like Sacco and Vanzetti or innocents to by lynched like the Italians in New Orleans.

But why should we have to? Why set victims of torture and discrimination against one another, to make elevate one group and shame 100 others? I have spent two and a half decades studying the effects of hatred and bigotry based on identity, and I have worked – within the limits of the law – to cancel the harmful impact on recent immigrants.

But I would never compare the pain of the man whose mother was murdered by gang members to that of the woman whose clitoris was butchered in an African tribal "custom." Pain is pain, life is life, human value is a constant and no matter how much you try and tell us the opposite, good people will push back.

Those same good people will continue to seek out the true histories of our nation, and not allow them to be covered up to comfort certain groups. Because despite what Orwell wrote, all of us are equal, and none of us are more equal than others.