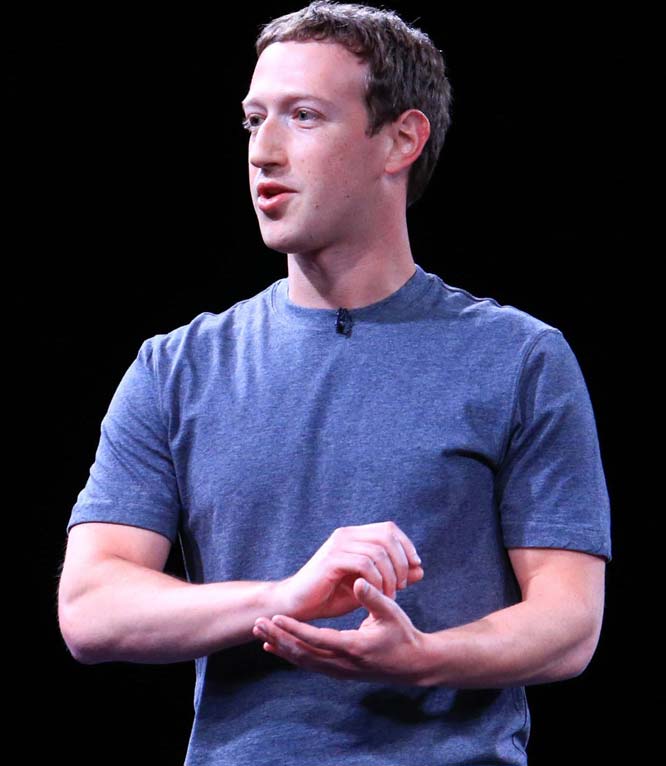 So Facebook's getting into the cryptocurrency business. Leave aside the myriad technical questions prompted by reading Facebook's white paper about Libra, the new cryptocurrency the company is sponsoring, along with a consortium of investors. And about Calibra, Facebook's new wallet for holding your Libra, which will, natch, be tightly integrated with Facebook.

Though, golly, I have so many questions! Like "What is the point of a cryptocurrency with a central authority?" And "Where exactly are they planning to put all the money they intend to hold as reserves to anchor Libra's value?"

But, no, I said we would leave those questions aside. Let's ask a simpler, more visceral question: "Facebook, haven't you got enough problems already?"

As I see it, Facebook is already dealing with two existential threats -- one economic, the other political. The economic problem is that the sheer size of Facebook's social media network is both its greatest strategic advantage and a potentially fatal Achilles' heel. Businesses that depend on network effects enjoy exponential growth early on, as each new user makes the network even more valuable to everyone else. But if the network ever starts to shrink, that same process can abruptly reverse into a high-speed implosion.

Facebook's political problem is that too many people hate it. Which naturally makes the first problem worse.

When the left started muttering loudly about breaking up Facebook, conservatives -- instead of rallying for property rights -- got quiet or, worse, joined in. On Wednesday, Sen. Josh Hawley, R-Mo., introduced legislation to strip the immunity that platforms such as Facebook enjoy from liability for user-posted content, a rule that would effectively be the death knell for Facebook and a host of other tech firms.

Businesses tend to ignore political problems for too long, because those aren't the sorts of problems that businesses are best at solving. But in this case, becoming more of a political flashpoint is Facebook's biggest business problem, because partisan rancor makes it much more likely that the network effects will start to reverse, and that governments will help the process along.

Facebook should be focused on fighting for its life in Washington and Brussels. Instead, it's still merrily thinking about extending its industry dominance.

As a business school case, the strategy isn't crazy: If Calibra works, it will provide Facebook with a major revenue stream beyond advertising dollars and make it harder for people to leave the platform. But shoring up that Achilles' heel won't help if regulators cut off Facebook at the knees, as is likely to happen if Libra and Calibra go even partway toward achieving the audacious goals set out in the white paper: Billions of accounts! Peer-to-peer processing of transactions, without a central intermediary!

For all Facebook's talk about helping the unbanked, with Calibra the company seems intent on becoming a major competitor of the existing banking system. And Libra, in which Facebook is heavily involved, will be competing with the governments that issue the currencies those banks trade in. Governments tend to resent private institutions that infringe on their prerogatives. They also tend to scrutinize rivals to the banking system as, well, banks, and Facebook is both too big and too famous to squeeze through some cute regulatory loophole.

Being treated like a bank would mean being subject to the sort of intrusive regulation that Facebook has so far managed to avoid. It would identify Facebook with an industry even more hated than the tech giants. And it would give Facebook's political enemies one more policy lever -- a very large one -- to use against the platform. The only way this could possibly improve Facebook's prospects is if the company's becoming a payment vendor made people not just use Facebook more, but like it more.

So before they go forward, I invite Facebook executives to type the words "I love you like my bank" into Google. They'll find exactly one hit: this column. There's a reason those words have apparently never before been strung together in the English language. It is the same reason that Calibra is folly.