The one issue every economist can agree is bad: Rent control 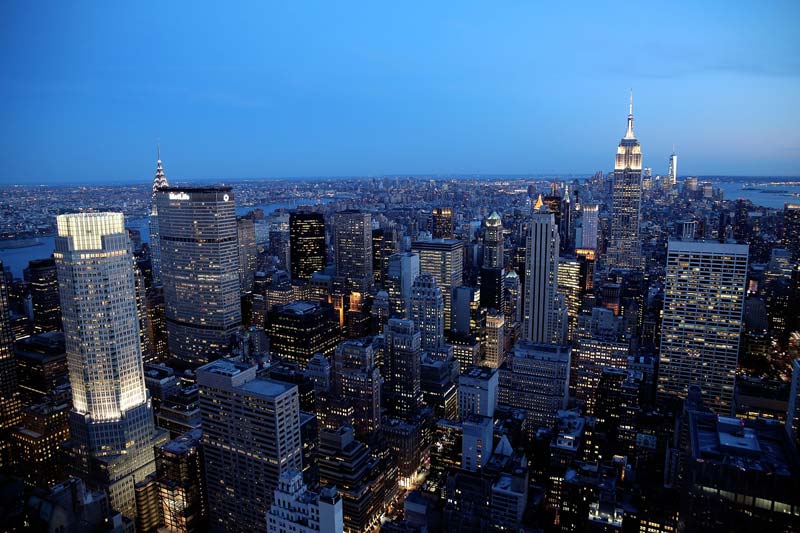 There aren't that many things you can get economists to agree on. Fiscal stimulus, minimum wages, monetary policy, health care, bank regulation -- on almost all the major issues of the day, you can find a respected economist to argue for either side.

But there are a few questions where there's near unanimity, and rent control is one of them. Pretty much every economist agrees that rent controls are bad. And in the last decades of the 20th century, economists had some success persuading state and local governments to curb these policies.

Now the policy appears to be making a comeback. Two rent-control bills have cleared the housing committee in California's state legislature, and New York state looks like it's about to stiffen New York City's rent-stabilization regime and offer other cities the option to copy it. City governments may have to relearn why their predecessors pruned back rent-control policies.

Rent control is supposed to protect poor, deserving tenants from the depredations of greedy landlords. And it does, up to a point. Research on rent control shows that many of the beneficiaries are low-income, and that controlling their rents makes it more likely that they'll stay in their apartments for a good long time.


The problem is that rent control doesn't do anything about the reason that rents are rising, which is that there are more people who want to live in desirable areas than there are homes for them to live in. Housing follows the same basic laws of economics as other goods that consumers need: When the demand for a product consistently exceeds the supply, prices will rise until the quantity demanded is equal to the amount that suppliers have available.

As long as there's no new construction, controlling that natural increase is just a game of musical chairs. You can change which people get to live in a city, but you still leave just as many people out in the cold. Actually, a few more, because rent control also reduces the incentive to supply rental housing.

All this suggests an actual solution to skyrocketing rents: Build more housing, so that the rent controls won't be necessary, and offer subsidies to the smaller number of low-income people who simply can't afford decent housing. To do that, cities would need to ease the costly land-use regulations that make it so difficult for developers to fill the unmet demand.

And in many cases, cities would also need to get rid of rent control, both to reassure potential landlords that they can build without fear of new controls and to encourage landlords to tear down smaller buildings and put up bigger ones, something that rent protections often prevent. Alas, that's not going to happen, so coastal urbanites should brace for what will. Declining housing stock is just one of the many potential costs of rent controls; others include a deteriorating housing stock as landlords stop investing in their properties, and higher rents. Yes, higher, because rent control creates a two-tier housing market. There are cheap, price-stabilized apartments that rarely turn over, because why would you give up such a great deal? Then there are the uncontrolled apartments, which everyone else in the city has to fight over, bidding up the price.

Perversely, the people paying above-market rent are often worse off than the people enjoying a hefty subsidy from their landlords. There's no means test for rent-stabilized housing, and while the average income of people in New York's rent-stabilized apartments is somewhat lower than that of people in market-rate housing, a recent analysis by The Wall Street Journal showed that the people getting the biggest benefit are white, affluent Manhattanites who presumably landed the apartments decades ago and held on while rents rose around them.

That could be an argument for controlling the rent on all the housing stock. But cities don't do that for a reason: If you force the price of something below market level, people will supply less of it. Since cities tend not to impose rent controls unless they're already experiencing a severe housing shortage, that would be bad.

Thus, rent control usually applies only to older buildings, since you can't go back and unbuild an apartment house that was constructed before 1947. It doesn't completely solve the problem, since landlords still withdraw less-profitable units from the market, shrinking the housing stock over time. But it turns what would be a disastrous policy into one that is merely terrible.

"Merely terrible" is a low aspiration for something as important as housing policy, but at this point it's probably the best that New Yorkers and Californians can hope for.