The best explanation for Trump's presidency: He's acting like a real estate developer 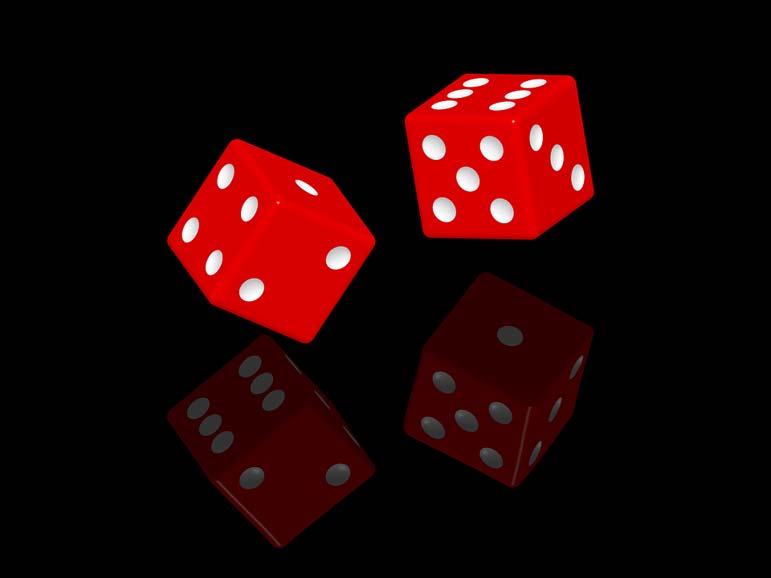 Most administrations come into power with some roughly recognizable templates for both domestic and foreign policy, shaped by the history and personnel of previous administrations. But President Trump has been bound by no ideology and is largely unmoored from the vast apparatus of professional Republicanism.

While he has occasionally looked much like a normal Republican -- most notably when appointing Neil Gorsuch to the Supreme Court and pushing through a massive tax cut -- he has more often surprised, not to say astonished.

Charging into ceaseless trade wars, casually threatening real wars, moving the U.S. Embassy in Israel to Jerusalem, supporting Brett Kavanaugh for the Supreme Court despite an accusation of teenaged sexual assault, all heedless of expert advice or his parlous poll numbers in battleground states . . . whatever this is, it's not GOP normal.

Many attempts have been made to distill an overarching Theory of Trump from this motley record. Two years into his presidency, none is quite satisfying.

Trump's activity is too coherent to be quite the sheer, bigoted lunacy posited by the left, yet hardly coherent enough to justify either a deft Russian conspiracy theory or the fearless reconstruction of the existing order postulated by his supporters on the right.

A more prosaic explanation fits the available data in all its glorious eccentricity: Trump is acting like a real estate developer.


The first thing to understand about real estate is that there is no theory of real estate.

Economists don't even have an accurate model of how to price land, because the parcels are so small and so many variables -- from traffic patterns to aesthetically challenged neighbors -- can affect the value.

Real estate investors must work each deal individually, and what worked with the last deal may fail with the next. The business doesn't favor the philosophers, mathematicians and physicists but sharp operators with political connections and an enormous tolerance for risks that can neither be perfectly hedged nor fully controlled.

Because what you see on TV shows about house-flippers is, writ large, the nature of the whole business: To compete in a highly capital-intensive industry, almost everyone takes on a lot of debt.

Like most real estate people, Trump loves debt -- "There's nothing like doing things with other people's money," he told a rally in 2016. "Because it takes the risk, you get a good chunk of it and it takes the risk."

"It" being the lending bank. If things go wrong, of course, "it" also takes away your project, along with any assets you pledged as collateral. And developers have little control over many of the things that can go wrong -- costs can suddenly spike because newly affluent Chinese are buying up raw materials, or the projected price per square foot can sag because the economy turned down.

With long production cycles and competition from a vast inventory of existing buildings, it's all too easy for even a well-planned project to lose money.

That's why the real estate business rewards a certain willingness to put everything you have on a long shot; if you can't cheerfully take risks with horrific potential downsides, you need a different job. The best argument for this approach is that some problems can't be solved any other way -- if developers demanded steady, predictable incomes like the rest of us, most of America would still be farmland.

In its best form, the developer's way of thinking can achieve the impossible -- or at least what the more staid and methodical folks said was impossible. I opposed moving the U.S. Embassy to Jerusalem and was at best ambivalent about sticking with Kavanaugh, but I have to admit that the apocalyptic doom predicted by Trump's opponents has so far failed to materialize, while the political gains were immediate, and large.

Then again, there's a reason most of us don't live like real estate developers, or want to.