The Consent of the Governed 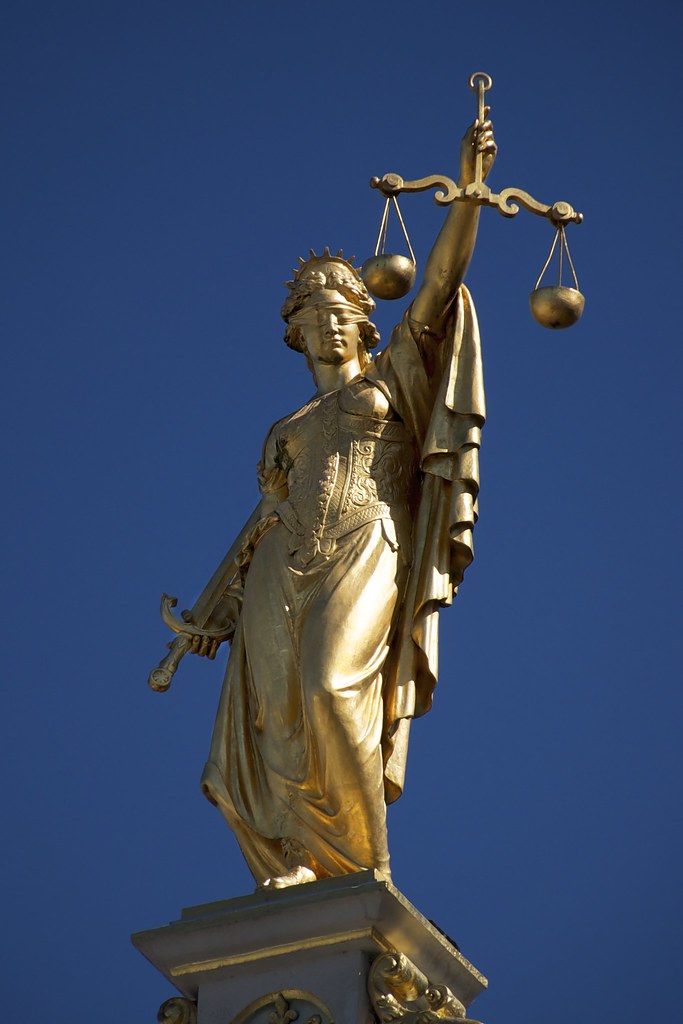 Last week, when former FBI Director James Comey gave his long-awaited public testimony about his apparently rough-and-tumble relationship with President Donald Trump, he painted a bleak picture. The essence of Comey's testimony was that the president asked him to drop an investigation of retired Lt. Gen. Michael Flynn — Trump's former national security adviser — and then asked him to do so in return for keeping his job as FBI director and then fired him for not obeying his order.

On the other hand, Comey confirmed that the president personally, as of the time of Comey's firing, was not the target of any FBI criminal investigation. It was not clear from the Comey testimony whether this exoneration was referring to salacious allegations made by a former British intelligence agent of highly inappropriate and fiercely denied personal behavior a few years ago in a Moscow hotel room or whether the exoneration was with respect to widely reported allegations that the 2016 Trump campaign may have helped Russian intelligence agents in their efforts to manipulate the outcome of the presidential election.

Nevertheless, there is no doubt the president is now a target of a federal investigation with respect to his dealings with the then-FBI director. So, how could the tables have turned so quickly on the president, and who turned them? Here is the back story.

As such, this unitary executive theory informs, everyone in the executive branch of the federal government works at the pleasure of the president. Were this not the case, then vast areas of governance could occur and vast governmental resources could be spent by people who are unaccountable to the voters. And when the government is unaccountable to the voters, it lacks their consent. The consent of the governed is the linchpin and bedrock of popular government in America.

There are, of course, today vast areas of government that are not responsive to the people and that lack the consent of the governed. The administrative agencies that write, interpret and enforce their own regulations and the deep state — the secret parts of the financial, intelligence and law enforcement entities of the government that never change, operate below the radar screen and have budgets that never see the light of day — defy the notion that the consent of the governed is the sole legitimate basis for government in America.

Yet the FBI is not in the administrative state or the deep state. It is front and center as the premier law enforcement agency of the United States government. It is far from perfect, and its leaders are as fallible as the rest of us, but we have hired the folks who work there to enforce the federal laws that implicate our freedoms and our safety. And we have hired the president to exercise his discretion as to which laws shall be enforced and against whom.

Thus, under this theory, the president is constitutionally, legally, morally and ethically free to direct any person in the executive branch as to how he wants that person to perform his or her job. And the recipient of such direction is free to resign if the direction appears unlawful. That is at least the theory of the unitary executive.

After the Watergate era, Congress altered the public policy of the country to reflect the independence of the Department of Justice, including the FBI. It did so in reaction to Nixonian abuses. Thus, the post-Watergate theory of the DOJ's role articulates that federal law enforcement is independent from the president.

The Comey testimony revealed serious efforts to reject the public policy of independence and return to the unitary executive. Comey revealed a DOJ under former Attorney General Loretta Lynch in lockstep with the Obama White House and determined to exonerate Hillary Clinton in the espionage investigation concerning her emails, no matter the evidence. He also revealed his own view that President Trump's orders and quid pro quo offer with respect to Flynn were unlawful.

Where does this leave us today?

Today we have a White House under siege. The new DOJ criminal investigation that the president is no doubt the subject of will attempt to discover whether he corruptly attempted to interfere with the work of an independent FBI and whether he attempted to bribe its then-director. The White House is also the subject of five congressional investigations involving the Russians and the 2016 election, the firing of Director Comey, and the recusal of Attorney General Jeff Sessions from much of this. And the investigation of Clinton is back from the grave for a third time to determine whether she was exonerated because of a lack of evidence, a lack of will or an Obama political imperative.

These are perilous times for men and women of goodwill and intellectual honesty who are charged with enforcing our laws and running the government. The government should not be terrifying. But it must be fair and transparent. And it must always enjoy the consent of the governed. For without that consent, it is illegitimate.