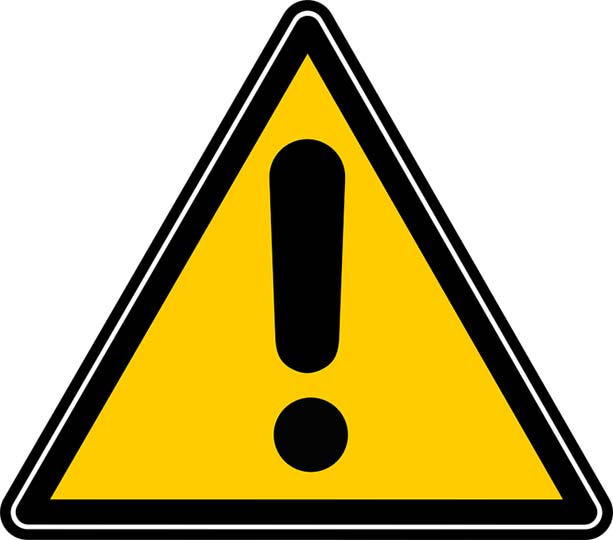 WASHINGTON - U.S. officials have uncovered a fraud scheme that has allowed foreign nationals to enter the United States under false identities, a troubling security breach resulting from a vulnerability in Hungary's passport system, authorities say.

About 700 non-Hungarians have fraudulently obtained authentic Hungarian passports and assumed the identities of the original passport holders, according to a DHS document obtained by The Washington Post.

Of that group, at least 85 attempted to travel to the United States, and 65 successfully entered through the U.S. visa waiver program. As of October, 30 remained in the country despite DHS efforts to find and deport them.

U.S. authorities declined to say why these individuals illegally entered the United States or how many remain at large. But experts said the fraudulent use of authentic passports poses a serious threat to the United States and other countries.

"The most obvious risk here is that people are coming to the United States who have a reason to disguise their identity," said Stewart Baker, a former senior DHS official who dealt with transnational threats in Europe and the Middle East.

"Common reasons for doing this are drug smuggling, organized crime or illegal immigration," he added. "The most troubling reasons would be a well-organized terrorist organization like ISIS or al-Qaida might purchase these documents . . . or the Russian spies we kicked out might fly to Ukraine, buy a Hungarian passport and fly back to the U.S."

DHS officials say they believe criminals obtained the authentic passports by exploiting a Hungarian government program that allows ethnic Hungarians who live outside the country to obtain citizenship in an expedited manner. The measure was put in place in 2011 by Hungarian Prime Minister Viktor Orban, who touted the importance of connecting with the Hungarian diaspora scattered across Europe after World War I and World War II.

Citizens of Hungary, a member of the European Union, are eligible for visa-free travel to the United States, making citizenship attractive for ethnic Hungarians living in other countries with more visa requirements, such as Ukraine and Russia.

Since 2011, more than a million people have obtained Hungarian citizenship through the program. U.S. officials believe criminals came into possession of some of the passports belonging to new citizens and sold them to customers who then assumed new identities to travel to different countries under false pretenses.

The vulnerability has strained U.S.-Hungary relations in an unexpected way given the ideological kinship between Orban and President Donald Trump, two populist firebrands who staked their careers on hard-line policies on immigration and border security.

Among the leaders of the European Union, Orban has been one of the strongest opponents of immigration. He ordered the construction of a fence on the country's southern border during the 2015 migration crisis, when hundreds of thousands of people poured into Europe.

Orban was one of the few major European politicians who endorsed Trump during the 2016 presidential campaign. He welcomed Trump's election as a "historic event, in which Western civilization appears to successfully break free from the confines of an ideology."

But the passport scheme dispute - alongside lingering concerns about democratic backsliding in Hungary - have continued to sour relations between the two governments.

In October, the United States sent a warning to Hungary by downgrading its status on the visa waiver program to "provisional." The highly prized program allows the citizens of 38 countries to travel to the United States for tourism or business for 90 days without having to get a visa. The warning called for the implementation of a "cooperative action plan" to be drafted within 45 days.

"DHS is prepared to take further enforcement action if Hungary fails to fulfill its VWP responsibilities," the department's then-assistant secretary for international affairs, James Nealon, said in the document obtained by The Post.

Despite the warning, serious flaws in Hungary's passport system persist. Last month, senior DHS officials traveling to Budapest warned that the country could be suspended or kicked off the waiver program if the vulnerabilities weren't addressed.

"It's a macro concern anytime someone travels and isn't who they say they are," said a senior DHS official, who spoke on the condition of anonymity to discuss a classified issue. "I can't go into the specifics of what we see as the vulnerabilities."

The official said Hungary has identified the appropriate "corrective action" but that it remains a work in progress.

A DHS spokesman, Tyler Houlton, declined to comment on Hungary's progress in resolving the security hole, saying the department's "vulnerability assessments" are classified.

Hungary's Ministry of Interior issued a brief statement saying that discussions with the Department of Homeland Security are "ongoing" and "specifying data" is part of that.

The source of the tensions between the two governments - the loose citizenship requirements for ethnic Hungarians - is important for Orban both ideologically and politically.

In 2010, Orban's conservative government said the new system would help strengthen ties with the Hungarian diaspora living in the territories that Hungary lost to the neighboring countries as the result of the peace treaty after World War I. Previously, applicants were required to reside in Hungary, but under the new system, they could simply demonstrate that they spoke Hungarian and plausibly had a Hungarian ancestor.

Since the law took effect in 2011, the more than 1 million new citizens living outside Hungary's borders have rewarded Orban politically. Besides the opportunity to obtain passports, they were given the right to vote in Hungary's general election. Voting data shows that an overwhelming majority has supported Orban's Fidesz party, which has nurtured a close relationship with ethnic Hungarian communities in neighboring Romania, Serbia and Ukraine for years.

Hungarian news outlets have reported that the system has often been abused. According to the reports, applicants used fake documents to claim Hungarian ancestry and managed to pass the language test either by learning a few sentences or with the help of corrupt officials.

Hungary's government has defended the system in general, but officials have acknowledged abuses. In 2017, Janos Lazar, then the head of the Prime Minister's Office, said that "the government is aware that certain criminal networks built a business on misusing citizenship documents."

In September, Sen. Ben Cardin of Maryland submitted questions related to Hungarian passport fraud to Trump's then-nominee for top U.S. diplomat to Europe, Wess Mitchell. In response, Mitchell said that while Hungary has a "sovereign right" to determine its citizenship laws, the process that individuals obtain passports is of "international concern, particularly as they affect our border security."

While U.S. officials under both the current and the previous administration have praised Hungary for its contribution to U.S.-led military missions, they also often criticize Orban's government for what they described as attacks on democratic institutions, the independent media and the civil society.

"Orban has been trying desperately ever since Trump got in to fix U.S.-Hungarian relations, which have been terrible. But one and a half years have gone by and nothing has changed," said Eva Balogh, a longtime Hungary expert who previously taught European history at Yale University. "Now this passport issue adds a new irritant."