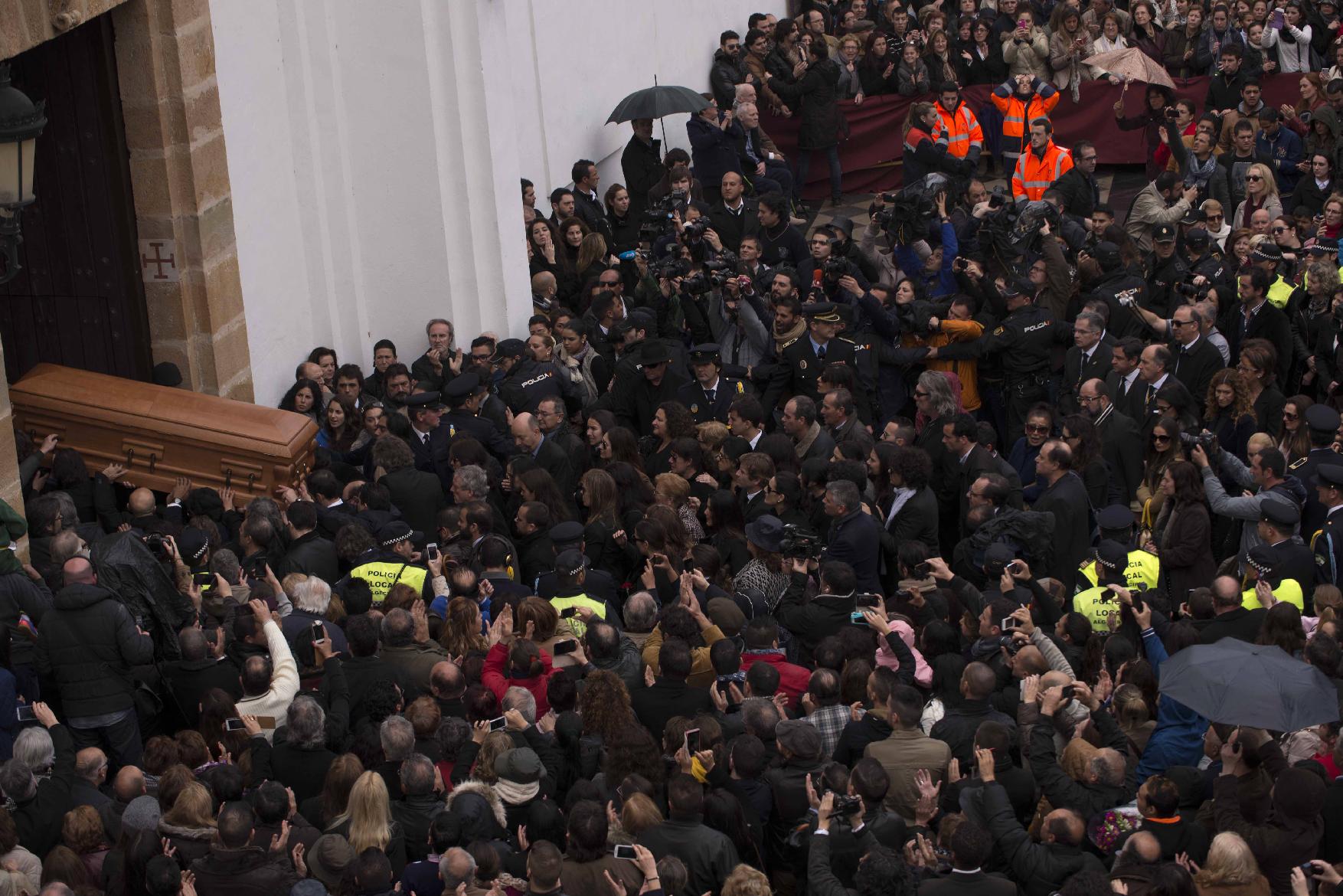 Shortly after we learned that my grandfather's cancer had metastasized, the entire family rushed to western New York. His prognosis was measured in months, and we wanted to have one last lovely Christmas to remember.

We arrived in a bitter cold snap and found he wasn't there to greet us. He was outside somewhere in that freezing night, ringing a bell for the Salvation Army. That was my grandfather all over: Even terminal cancer couldn't make him miss his annual appointment with a Santa suit and a bell, or give up working for the Rotary's campaign to eradicate polio.

By the standards of his time and place, my grandfather was successful enough; despite too many years working as a grocery boy during the Great Depression, he ended up owning a business and a home. But he never got rich, in part because he gave so much away.

In another sort of wealth, however, he was a tycoon: the network of personal and community bonds that help humans and communities function effectively. Sociologists call this "social capital."

At his funeral nine months later, the church was packed to the rafters.

That sort of capital is not as easy to quantify as the financial kind. Yet we desperately need to measure it, because social capital is at least as important to well-being as the other kind. Your bank account can buy you a home health-care worker, but it will not take on a medical bureaucracy for you when you're sick, or whisper encouraging words when despair beckons.

"At present," says a recent report from Congress' Social Capital Project of the Joint Economic Committee, "policymakers and researchers lack the high-quality contemporary measures of social capital available at the state and local levels." Fortunately, those words are the introduction to a new index that the committee has compiled to fill that gap.

What the analysts find is that places, like people, vary in their stores of social capital. And that social capital, just like the financial variety, seems to enable a higher standard of living.

Their measures of social capital correlate with other indexes of things we want to promote: prosperity, happy family life, social trust, economic mobility, even voting rates. It also shows a negative relationship with things we don't want, such as violent crime.

Unfortunately, the report suggests that in this, as in much else, we are two nations, separate and very much unequal. Some people and areas are drowning in social capital; others are positively parched.

The question is: Now that policymakers know this, what will they do with the information? Unfortunately, there aren't a lot of great answers to that question.

My grandfather's decades of labor on various service projects didn't benefit only the people he volunteered to help (many of whom lived in other places); his service also benefited him and his town, by creating strong social bonds and a sense of collective purpose.

Out of curiosity, I asked one of the report's authors to pull the data on Wayne County, where my grandfather lived his whole life. It turns out that Wayne County is doing pretty well for New York state, though not as well as most places in Iowa. And I have to wonder if it wouldn't have looked a lot more like Iowa 50 years ago, before my grandfather's generation died and economic blight drove so many ambitious, hard-working young people from the area.

The maps provided by the Joint Economic Committee suggest that migration may indeed have persistent effects on social trust - that historical events can build or deplete our social capital even centuries later.

When you get down to the county level, it looks as if the stronger areas on the map are dominated by settlement from just three of America's many immigrant waves: Puritans in the 17th century and Scandinavians and Germans in the 19th. The weaker spots, on the other hand, seem to trace the twin realms of Spanish colonialism and King Cotton.

That kind of deep cultural legacy can't be fixed with a government program, because a bureaucracy can't emulate the social ties that service work creates. Or the norms of civic responsibility that are essential to, and reinforced by, the people who labor as my grandfather did. And it seems unlikely that any kind of tax incentive or bully-pulpit exhortation can nudge people into that kind of work.

That's not to say that the task is impossible, only that we don't yet know how to do it. But if it is possible, we need to find out. Given the correlation between social capital and health, I have no doubt that my grandfather lived a longer life because of his commitment to service.

But even that is less important than the fact that he died, and lived, immeasurably wealthy in the bonds of community.