Right on the Left 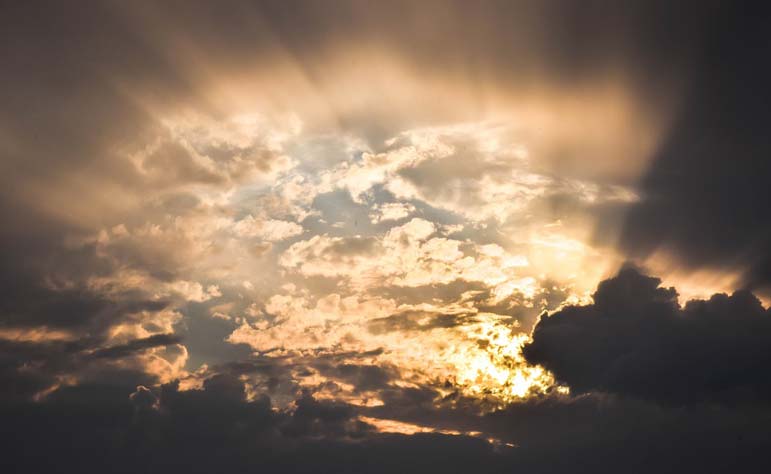 To quote one of history's most conflicted figures, let me be perfectly clear:

I am no fan of Bill Maher. And that is precisely the point.

No doubt he would deny it to the death, but the toxic talk show host has much in common with his own favorite target of righteous condemnation, Donald Trump.

Mr. Maher is arrogant, opinionated, abrasive, belittling, ill-informed about positions he opposes, and indifferent to nuance. He subscribes to a black-and-white worldview that disdains and denigrates anyone with whom he disagrees. For him, there are only two ways to look at the world: his way and the way of morons.

If the online quotes attributed to him are accurate, Bill Maher defines faith as the purposeful suspension of critical thinking – implying that there is no such thing as reasoned belief and that only the religious suffer from self-delusion.

• Equates the 9/11 terrorists with churchgoers

• Fails to recognize that political dogma on both sides of the aisle can be as virulent as the most zealous religious dogma.

So what is my point? Simply this: however much I may despise the man and virtually everything he believes, it's only fair to acknowledge when he's right.

EVEN A BROKEN CLOCK

Over the weekend, Mr. Maher took former President Obama to task for accepting $400,000 to speak before an audience of Wall Street executives.

"Isn't that what sorta cost Hillary the election?" Mr. Maher asked. Then, when Rob Reiner's defended Mr. Obama, he shot back, "It kinda looks like when he's on our team we're okay with it."

Ah, music to my ears. Even from Bill Maher.

Whether former presidents should accept massive speaking fees -- especially from former political adversaries -- is a separate discussion. What's so encouraging is that someone as ideologically extreme as Bill Maher can call out his own side for embracing a double-standard.

It's not the first time. In the midst of the election, New York Times columnist Maureen Dowd and John Kass of the Chicago Tribune both condemned candidate Hillary Clinton for her corruption, and Steve Hayes of the Weekly Standard refused to support Donald Trump on account of his corrosive incivility.

Early in our nation's history, Alexander Hamilton withdrew his support from political ally John Adams, whom he saw as unfit to serve.

It's a dangerous business these days speaking out against establishment positions, regardless of camp, association, or community. Retribution is often swift and painful, as Caitlin aka Bruce Jenner discovered upon identifying not as a woman but as a Republican, and as political moderates find when they challenge entrenched extremism in either party.

But people of integrity are duty bound to acknowledge, even extol, those on either side who prove themselves honorable by speaking their conscience at any cost.

So I have no trouble celebrating Bill Maher for defending consistency; nor the late Christopher Hitchens, who alienated his fellow leftists by advocating military action in response to human rights abuse; nor Rob Reiner, whose compelling political movies are (relatively) free from political caricature.

I may agree with them on almost nothing; but that doesn't mean I can't respect integrity when I see it.

On the flip side, I'd like to see people I agree with demonstrate more even-handedness.

The producers of the G0D is not Dead movies could have accomplished more than preaching to the choir if they hadn't stereotyped all secularists as demonic crusaders for atheism. And the evolution and climate change skeptics don't help their cause when they misrepresent and misquote scientists in an effort to make science look ridiculous.

Know how to answer a heretic, says the Talmud.

There's a time, a place, a tone, and a style for debate, whether the heresies we confront are political, scientific, religious, or moral. But first we have to be secure in our own positions, and then we have to make sure we don't sacrifice facts and reason on the altar of our own ideology.

If we want to do battle against ignorance and evil, we have to acknowledge truth and confront falsehood, whether from friend or foe, no matter what the cost.