You think you hate your cable bundle. You're wrong 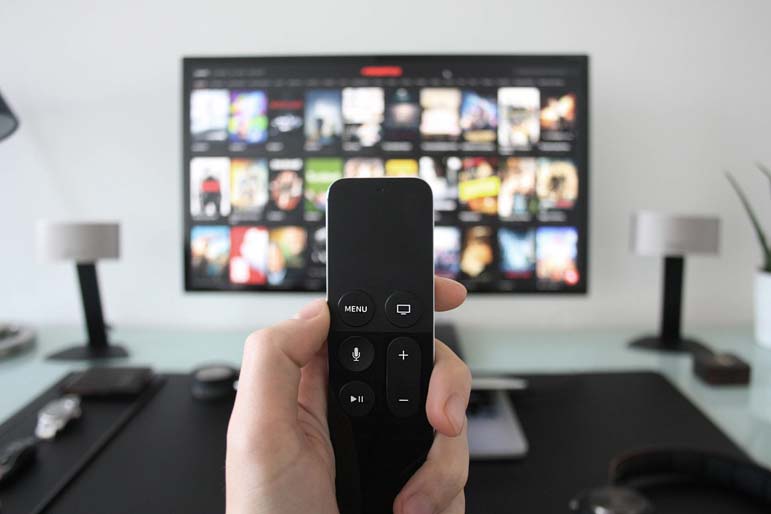 Cable providers are possibly America's most unlovable monopoly. Small wonder, then, that so many people are so eager to cut the cable cord. Or that Netflix's Monday earnings call boasted record profit growth, with 7.4 million more subscribers added in the last quarter.

Netflix isn't the only one vying for our cable dollars, either; there's Amazon Prime and Hulu and Apple and Sling TV and HBO Go. With all the options, we may finally be ready to throw off the shackles of our cable providers and migrate to the promised land of unbundled content, where we'll revel in the glorious freedom of paying only for what we want to watch.

Of course, the Israelites found that things in the Promised Land were a little harder than they'd expected. Might we be in for a similar shock?

Yes. America, I have some bad news for you: For all your complaints, you actually love bundles.

Notice that you're reading this column in a newspaper, or its online equivalent. Probably you didn't read every single word of every article. (It's all right. I'm not judging). Yet you subscribe to the whole thing, unless you have managed to breach the paywall.

When you book a hotel, you expect "complimentary" mattresses, sheets and towels, rather than renting each individually. When you go to a restaurant, you don't pay extra to enjoy the use of a plate. And you get very testy indeed upon discovering that your bargain airline charges you to choose a seat or bring luggage.

Bundling, it turns out, is valuable. You aren't willing to give up complimentary shampoo and towel service when you're traveling, because that turns every shower into a financial decision. The hotel, meanwhile, would need more staff to field requests for trivia, raising the price of the room. Much better for everyone to sell you a bundle that we call a "hotel room" but that really includes a bunch of ancillary products you might like to use during your stay.

Bundling is especially valuable in businesses where fixed costs account for a disproportionate share of the total price. Once you've gone to the monstrous expense of building and staffing a hotel, providing extra amenities generates little additional cost while adding a great deal of value for the customer. And the same is true of cable. Much of the expense comes from laying and maintaining a wire to your house; adding another channel is relatively cheap.

Right now, cable companies sell you phone, Internet service and entertainment products, all of which share one wire, one maintenance operation and one customer service staff. Without those other services, the Internet division would have to cover all that overhead. So if you pay less for the entertainment, you're probably going to have to pay more for connectivity.

But what about all those channels you pay for but don't watch? Can't you at least save a little money there?

Not necessarily. It's true an ordinary American pays a little over $100 a month for a cable package that has hundreds of channels. And they'd sure like to pay one-twentieth of that amount for the five or 10 channels they watch.

But everyone else is making that same calculation - for a different set of channels. If they stop paying for yours, and you stop paying for theirs, the net effect is probably a wash. One study found that households would actually end up spending slightly more if cable channels were unbundled. Meanwhile, viewers lose "option value" - the ability to sometimes watch things that you don't normally care for, such as the Super Bowl or the Westminster Kennel Club Dog Show.

Start adding up the cost of the subscriptions you'd need to replicate your current viewing habits, and you'll quickly see that it looks . . . surprisingly like a cable bill. And getting more so every day; Netflix recently raised its prices to reflect higher content-acquisition costs.

Promiscuous password sharing can reduce that cost, of course. But that won't work over the long term. Content providers, and some of the streaming services themselves, still make a lot of money from cable. So they don't need to be quite so aggressive about wringing every last dollar out of streaming customers. As cable revenues decline, that calculation will change, and we should expect streaming prices to go up, while the ability to share passwords declines.

So does that mean cutting the cord will gain us nothing?

Not at all. Streaming services offer a lot of value; for one thing, with competition in the market, their customer service tends to be better. They're also increasingly offering content not obtainable elsewhere.

But someone's still got to pay for making all that content and sending it to our screens. And no matter how we play with our bundles, that someone is still going to be us.