Women, get over yourselves; you are not victims 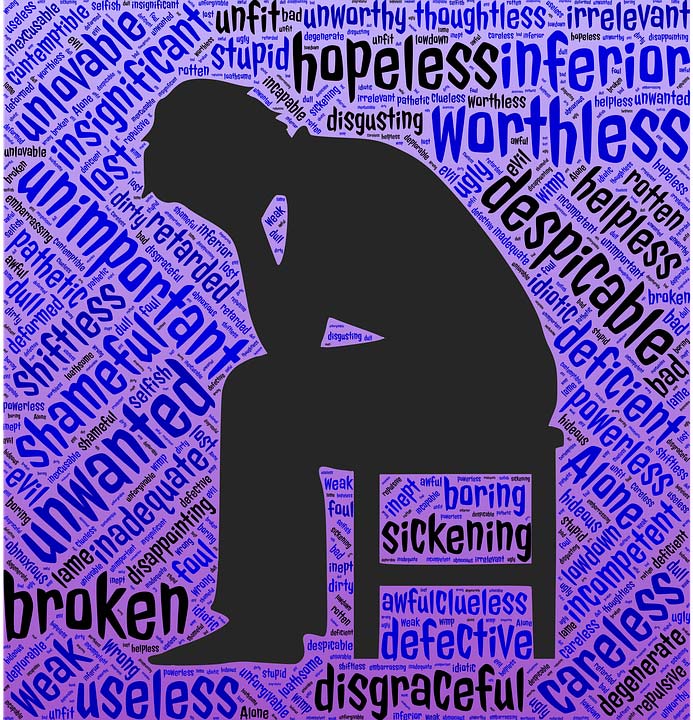 We had "A Day Without Immigrants," designed to teach us how to appreciate immigrants. We had "A Day Without Women," designed to teach us how to appreciate women (which will translate into a lot of toilet seats left up across the country). And now, thanks to the Physicians for Reproductive Health, we have "Abortion Providers Appreciation Day," where it's apparently not even necessary for abortionists to disappear before we realize how important they are in our lives. Lately, it seems, we're being force-fed a diet of "Love Me, Dammit!" where groups who think they are being taken for granted rise up en masse and demand to be noticed.

I didn't have much of a problem with the immigrant protests, because I do think society underestimates the vital role foreigners play in our economy, schools, culture and personal lives. And please, let's save the "legal/illegal" distinctions for a column where I have the time and the energy to deal with the name-calling.

I was vaguely amused by the women's protests because I have a hard time taking seriously the proposition that 51 percent of the population is powerless. I hear the rhetoric about pay inequity. I've seen the outcry about sexual assault on campus (as if the men were all predatory animals and the women were all sweet Disney princesses). I've been subjected to the tiresome refrain of how men are telling women what to do with their bodies, as if carrying around a spare fetus was the same as having an extra appendix.

I'm not impressed, sisters. We can talk all we want about how horrible it is to live in the United States of America in the Age of Trump, and we can pretend that there is legitimacy to the litany of complaints about 72 cents on the dollar, being forced to bear children for the Fatherland and missing that women's studies seminar on campus because you had to service the lacrosse player in the neighboring dorm, but it's just not true. Women are not an endangered species.

I know this nugget of wisdom will be met with bitter laughter because so many women have been brainwashed into believing society is a patriarchy that exists to subjugate the "weaker sex," but if you look at statistics, American women are faring quite well these days. Third World women obviously are not, as I have seen in my immigration practice. They regularly are beaten, stripped of any legal rights, forced into prostitution and used as personal property. Their educational opportunities are nonexistent, and they have no realistic hope of emerging from a generational cycle of poverty.

Please tell me, how many women like that were marching wearing those sweet, little pink vagina hats this week, or who had the luxury of being able to take a day off while their husbands, brothers, boyfriends and sons watched soap operas and ate chocolates on the couch in their honor?

Really, I'm tired of the Liturgy of Woe I hear every time I turn on the news and see bobbing pink heads and signs with "Abort Trump" on them. These women are a rank embarrassment, and they do not speak for me or for so many other strong, independent and grateful women who live in my airspace. Yes, there are problems and, yes, men are still in the majority as CEOs of Fortune 500 companies. But is that the metric we want to use when determining equality in this society? Women's life expectancy is still greater than men's. More women graduate from higher institutions of learning than men. Women usually are favored when it comes to laws governing rape, custody of children and protection from abuse orders - and, given the numbers, that is how it should be. Can we have an "Amen, Hallelujah"?

No, we cannot. I have tried to have conversations with women who are strong supporters of Planned Parenthood, for example, about how the organization cannot equate providing abortions to "women's health services." That is because pregnancy is not a disease. I can predict the exact moment when they turn into zombies, spouting the same nonsense word-for-word about how "no man should be able to control my body" and "Planned Parenthood doesn't use federal funds for abortion."