The nation's common tongue: Though hundreds of languages are spoken in this country, English stands alone 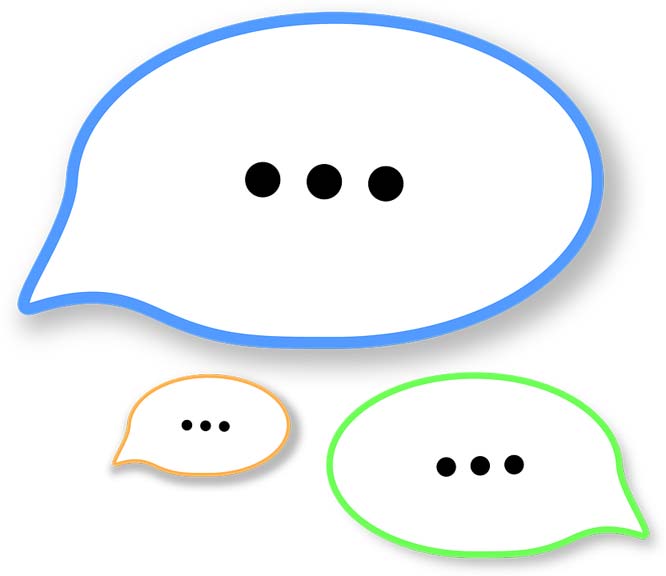 Testifying in 1996 before a House Judiciary Committee hearing on bilingual ballot requirements, Boston University's president, John Silber, opened with an anecdote about his father, who had immigrated to the United States from Germany in 1903 to work as a sculptor at the St. Louis World's Fair.

Looking for a job after the fair ended, Silber's father spotted a sign that said "Undertaker," which he assumed meant the same thing as Unternehmer, the German word for "contractor." So he walked in to apply for work," Silber told the committee, "and was surprised to find himself in a room full of coffins. Embarrassed, he concluded that it was time to learn English."

The elder Silber would later say that America was "the land of a thousand possibilities," but that "without English these would have been reduced to a very few." So he learned English, his son recounted, and "in doing so, he embraced a new country and a new culture."

John Silber's father was one of tens of millions of immigrants over the years who have made an effort to master English and thereby dramatically improve their odds of succeeding in America. My own father, an immigrant from Czechoslovakia, was another. When he arrived in 1948, learning English was one of his first priorities.

Three nights a week he attended English classes for adults, and on Sundays he and a group of fellow immigrants organized social outings during which they could practice their new language. My father got off the boat already knowing Slovak, Hungarian, Yiddish, and some German. But for the past 70 years, English has been his primary tongue — the language in which he raised a family, made a living, and participated in civic life.

"Learning English is arguably the most valuable skill immigrants can acquire after they arrive in the United States," my colleague Katie Johnston reported. "[A] first-of-its-kind study in Massachusetts reveals just how valuable that skill can be." Conducted by the Economic Mobility Corporation, the study covered 800 immigrants, a randomly chosen half of whom were offered government-subsidized English classes in 2016 and 2017.

The findings were unambiguous: The annual income of immigrants who studied English was thousands of dollars higher than that of those who didn't, and their earnings grew at a faster rate. One of the study's co-authors pronounced the results "absolutely stunning." But really — what could be less stunning than data confirming that English language proficiency is critical to the success of immigrants to America?

That success is measured not just by dollars and cents, but by inclusion in the rich panoply of American life — in its culture and entertainment, its sports and music, its enduring traditions and latest fads, its politics and activism. There is no disputing that English is America's common tongue. Campaigns to formalize that status flare up from time to time, and about 30 states have declared English their official language. But in Congress, bills to make English the legal language of the United States have never succeeded.

Though hundreds of languages are spoken in this country, English stands alone. According to the Pew Research Center, more than 90 percent of US residents "voice the view that to be truly American it is very or somewhat important that a person speak English."

That is far higher than the share of Americans who believe that being born in the United States or being a Christian is essential to American identity. What's more, the Pew survey found, on this subject there is no racial or ethnic cleavage. Black, white, and Hispanic Americans all agree by lopsided majorities that proficiency in English is "very important" to being fully American.

Perhaps it is this innate sense that speaking English is a prerequisite for American identity that explains the perpetual fear that the United States is in danger of being overtaken by non-English speakers.

As long ago as 1753, Benjamin Franklin worried that German immigrants were flocking to his colony of Pennsylvania in such numbers that "they will soon so outnumber us, that all the advantages we have will not in my opinion be able to preserve our language."

Early in the 20th century, Theodore Roosevelt insisted that "we have room for but one language here and that is the English language, for we intend to see that the crucible turns our people out as Americans, of American nationality." During Donald Trump's 2016 run for president, he blasted Jeb Bush for speaking Spanish on the campaign trail: "While we're in this nation," he ranted, "we should be speaking English." Americans 50 or 75 years from now will probably still be fretting that the only way to safeguard American culture is to demand that English and only English be used in the public square.

While some "English only" chauvinism is rooted in bigotry, much of it reflects a sincere concern that American society, already so fractured, not lose one of its most unifying features. But by now it should be clear that the position of English in the United States is rock solid. Franklin and Roosevelt can be excused for not realizing that a commitment to English was so entrenched and dominant in American life that even massive waves of immigration would be unable to wash it away. But we should certainly realize it.

Immigrants today acquire proficiency in English faster than they did a century ago, and their children and grandchildren typically lose the ability to speak any other language. Immigrants know better than anyone how integral English is to becoming American, and their eagerness to learn it only grows stronger with each generation. We have never needed a law to make English our official language. To all intents and purposes, it always has been, and it seems safe to assume it always will be. =