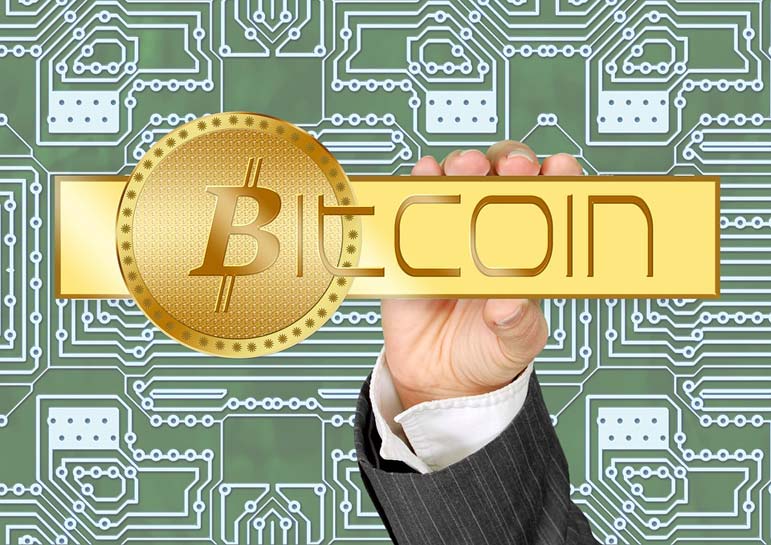 My bank just told me it would take eight business days for a large check I got for selling a house to clear. That's two weeks in non-banker time.

And it was another bank's check. You'd think they'd at least trust each other, even if they don't trust me.

Once it clears, I can write checks to people and companies who will then have to wait for three days for my checks to clear. Then those people can finally write checks to other people, and so on and so on. It's 2017: We have self-driving electric cars, GPS and avocado toast -- why are our banks living in 1917?

Imagine that you wanted to send some money to someone in another state, or even to another country -- how would you do it? What if they needed it quickly? Cash? Checks? Gold? A wire transfer that costs $50?

What do the banks do with all that money waiting three to eight days to clear? I'm just guessing, but would anyone be surprised to find out they use it to buy television ads that tell you how wonderful their banks are? And some of it surely helps them buy more ATMs that charge you to take your own money out of your own account. I even had one bank that charged me a fee for not using the ATMs often enough.

Imagine if all the parties involved in my recent house closing had used a digital currency like bitcoin rather than checks. All the money would have changed hands the same day, if not the same minute. Of course, a lot of people think digital currency is a scam. Most of those people are -- surprise, surprise -- bankers.

If you haven't heard of it yet, bitcoin is a digital currency that is created by "mining" it from solving complicated math problems with high-powered computers. As the problems get longer and harder to solve, the more bitcoin is mined. When 21 million digital coins are mined, that's it -- no more can be created.

"But it can be hacked," the bankers say. What an odd criticism for a banker to make. Banks get robbed every day. Hacked, too. I don't think they have the high ground on that argument.

"It's only good for drug dealers and kidnappers," is another thing you hear about bitcoin. Hmmm, that's really bad. Maybe we should ban bitcoin so kidnappers can go back to using good old U.S. dollars for ransom, the way they have for hundreds of years. Drug cartels will have to go back to using $100 bills. Oh yeah, they never stopped.

"It's anonymous -- you can't track it," they say. It's difficult, but bitcoin can be tracked. But what about that cash in your pocket? Isn't that anonymous? Does that make it evil? The cash you just got out of the ATM could be used to buy drugs. No one can track it -- unless you ask your drug dealer for a receipt, which I highly recommend.

"But bitcoin has no value, it's just a bunch of computer code," is another criticism.

Can you think of anything else that has no value, but that people trust to keep track of transactions?

Can you say "paper money"?

It gets stolen, lost and counterfeited every single day. And the government can just print some more whenever it wants to go shopping.

And the government goes shopping a lot.

A couple of aircraft carriers, a few more million people on Social Security, a couple of diet sodas and boom -- suddenly their debit card doesn't work anymore. Time to print some more money.

Wouldn't you love to just print some money every time you needed it? But they can't print more bitcoin; no one can, which, combined with its worldwide ease of use, is what gives it value.

Of course, banks and governments are scared of it. Which is why I'm thinking of turning the money from selling my house into bitcoin.

If the check ever clears.