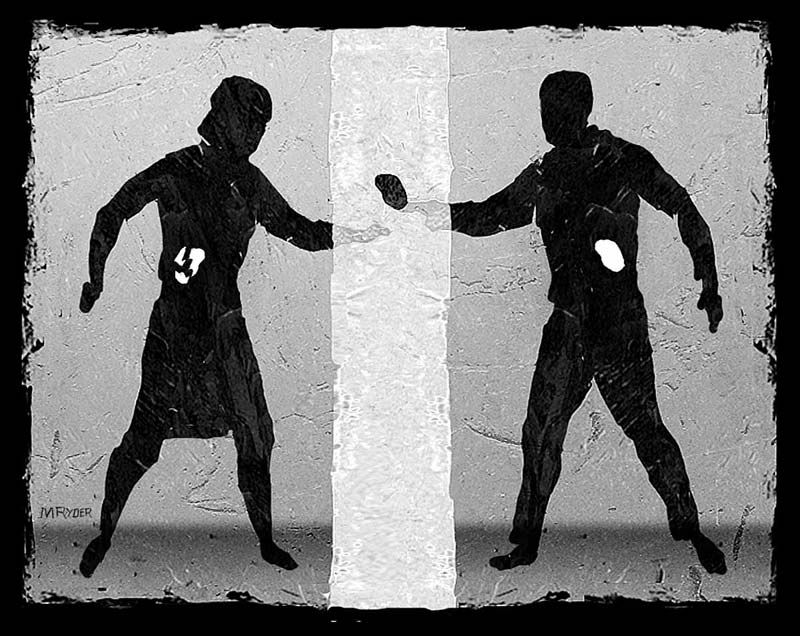 Access to organ transplants is a broken system in the United States - and everyone involved knows it. If you need a lifesaving transplant, your hopes depend on where you live and how much money you have. And there's no justice in that.

The mystery is how best to fix it.

Here's the root of the problem: Generally speaking, people who live in the Midwest and the South are more willing to donate organs than people who live in our biggest cities. The reasons may be complicated, but the numbers are undeniable. Yet large cities contain the greatest numbers of patients waiting for donor organs.

Organ transplants have traditionally been organized on a regional basis - for good reason. Speed counts when organs are harvested, transported and transplanted. It matters how long it takes to get a liver or a lung from donor to recipient, and greater distances often require more time. Moreover, those who recruit organ donors find that people often respond more generously if they believe their sacrifice will benefit their own communities rather than vanish into some faraway supply chain.

The combination of these two facts - location of supply and distribution by region - has meant that historically, patients in need of a transplant had a better chance if they lived in, say, St. Louis or Wichita than New York or San Francisco.

Compounding the regional disparity is the ability of wealthy patients to move around the country to improve their odds - an strategy unavailable to poor patients. Thus, California's Steve Jobs, the late Apple billionaire, received a liver transplant in Tennessee, where organ donations are common. And at the same time, sick patients from the Bay Area who lacked money to relocate died on the waiting list.

There's something dystopian about such unequal access to life, the first and fundamental Jeffersonian liberty. But the organ problem can't be waved away by the wand of redistribution: from heartlanders according to their ability, to city folk according to their need. The latest attempt at wand-waving is liable to make the problem worse, not better.

Late last year, the government panel that sets rules for organ distribution - pressed by lawsuits on behalf of urban patients - made an abrupt decision that effectively enlarged the regions in which organs are shared. Wider boundaries will give major cities access not just to nearby organs, but to the more abundant harvests in the Midwest and Deep South. The plan is meeting stout opposition from the likes of Sen. Roy Blunt, R-Mo., and Sen. Charles Grassley, R-Iowa. These key allies of Senate Majority Leader Mitch McConnell, R-Ky., are appealing to the Department of Health and Human Services to explain and eventually reconsider.

HHS Secretary Alex Azar should send this one back to the drawing board.

The important question here is not how to share the shortage. Patients in Kansas City or Omaha should not wait longer so that patients in Chicago can wait less. The question is, how do we persuade citizens in our largest cities to sign up as organ donors? Instead of dividing scarce resources among desperate patients, HHS should be expanding the supply to the benefit of every patient.

New York's organ donation system, in particular, is an appalling wreck. The agency in charge of organ donations for New York City has been on the verge of losing its contract for years - yet no matter how poorly it performs, the contract continues. Until recently, the state placed hurdles in the way of drivers who wanted their licenses to record their desire to donate. Perhaps most shocking, some of the hospitals in New York best known for transplant surgery have only the flimsiest protocols for encouraging their own patients to be donors, according to the New York Times.

But the problems aren't limited to New York. A recent report in The Post told of a human heart left behind on an airplane by a careless transport team.

A lot of mishmash and blah-blah gets spread around whenever someone digs into the shortage of big city donations. Asian immigrants are supposedly reluctant to donate. City dwellers don't trust hospitals - again, supposedly. Supporting data is, shall we say, sketchy.

What's clear is that organ donation is rarely a priority for big cities. It isn't pressed by local governments, schools, churches, hospitals or media outlets. By contrast, I live in a Midwestern city where a 15-year-old boy was killed in an automobile accident last year. When his parents donated their son's organs to save five or more lives, the name of Alex Carney was celebrated on newscasts and in newspapers. Squads of doctors and senior hospital staffs pitched in to make that harvest as fruitful as it could possibly be.

That spirit of celebrating sacrifice is the key to encouraging organ donation. We need to share the pride, not the pain.